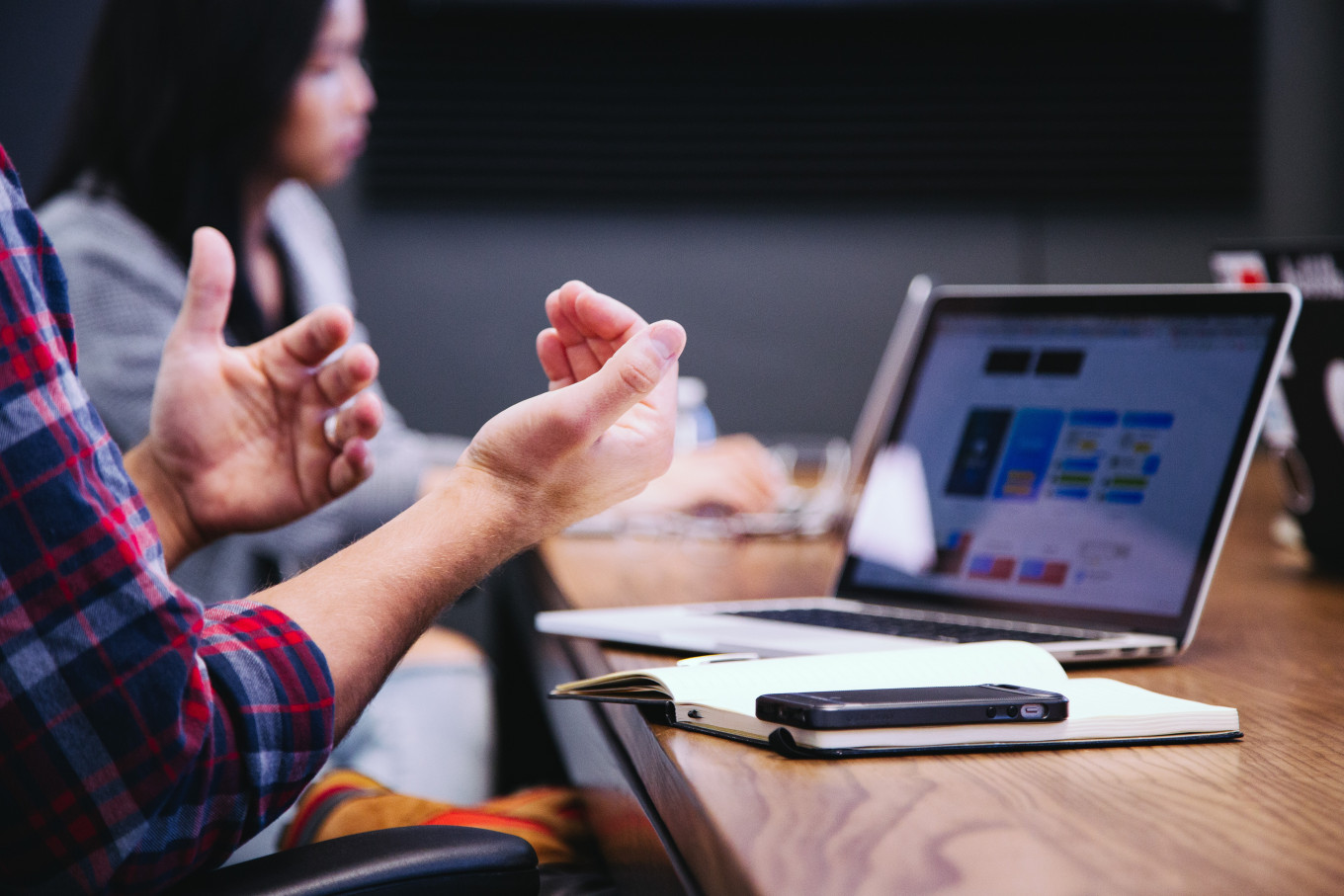 Working in Berlin may allow you to interact with some of the world’s most creative and talented individuals, whether in the context of your workplace, a co-working space, or as part of a commercial transaction. Expect fierce competition for top positions in Berlin, one of the world’s most desirable locations to work in. However, there is a high demand for IT and healthcare talent. Others go to Berling for german education, and they end up working from there after their studies.

In Berlin, finding work may need perseverance. However, you must also assess the level of competition in order to identify changes that are a good match for your objectives and abilities. Check out flugladen for the best flight offers if you plan to visit Europe. Even in the same field, Berlin’s firms constantly change, requiring people with a wide range of skills. Finding a job often involves figuring out what kind of job descriptions you are most suited for and waiting for the ideal opportunity to present itself.

The majority of Berliners work in the service industry. Berlin’s start-up sector, on the other hand, maybe the greatest spot to hunt for your first job in the capital city if you don’t know German. The ability to communicate in German is helpful, but it is not a must for many of Berlin’s international-minded businesses, which require personnel who can communicate in other languages.

Berlin, once derided as a “poor but sexy” city, is now seeing unprecedented growth. As one of Europe’s most-visited cities, it appears that many tourists aren’t just there for a day or two; they want to stay for the rest of their vacations! It’s safe to say that Berlin is a city of immigrants, with one in five residents having a migrant background. Here are some of the reasons why most European love to work in Berlin:

Because of the city’s enormous public transportation system, getting around Berlin is a breeze no matter where you are. In contrast to Australia, where owning a car is a must, I appreciate that you can get by without one in Berlin. The service is dependable, efficient, and reasonably priced, with trains running into the early hours of the morning on weekends.

Berlin was recently voted the most enjoyable city in the world.’ The nightlife in Berlin is world-famous, and the city has become a hub for electronic music around the world. Some of the world’s top clubs may be found in Berlin’s most unusual locations, such as former cellars and abandoned industrial buildings. It’s feasible to party all weekend long because clubs don’t shut down on the weekends. If you don’t enjoy going out to clubs, there are a variety of different activities available. Sunday karaoke in the park sounds like a fun idea. Wouldn’t it be fun to visit an abandoned theme park? Alternatively, why not fly a kite on the tarmac of the former Tempelhof Airport?? Everyone can find something to their liking.

The majority of Berliners are fluent in English, which is helpful for visitors who have only mastered the essentials of German. If you don’t look like a native German speaker, Berliners will immediately switch to English. Even though this might be helpful when trying to communicate in your weak German, it can also be difficult when trying to learn the language for the sake of learning.

Berlin is one of Western Europe’s most affordable capitals to call home. It’s simple to get by on a modest budget while still having a comfortable standard of living in this part of Europe. Aside from the fact that everything in the city is quite reasonably priced, there’s always money left over for exploring! It’s a good sign that a city is worth visiting if the beer is less expensive than the water, as it is in Berlin. Why wouldn’t you want to celebrate that?

Berlin has been the most talked about city for a long time when it comes to Europe’s startup scene. Some expatriates find startup jobs interesting since they can get a Work Visa if they get one. This city’s startup community is vibrant and fresh, with a wide range of startups to choose from. Berlin is also a great place to start a business if you’re a freelancer or creative. Additionally, there is no dearth of co-working places available across the city, making it simple to meet like-minded individuals.

6.  There is a Work-life balance

In this day and age, finding a work-life balance that works for us all is a top responsibility. Foreigners in Germany will be pleased to learn that the German government shares their concerns. According to German legislation, all employees must receive at least four weeks of paid vacation each year, although many can earn up to 30 days, and the weekly maximum number of hours worked must not exceed 40. Germany’s employment ministry has also implemented new rules to protect employees from burning out by prohibiting businesses from contacting personnel outside of working hours except in the case of an emergency. Having the assurance that German labor regulations are geared toward the benefit of workers is reassuring.

Berlin’s pulsating vitality, infused with the city’s rich cultural mix, has been repeatedly personified in pop culture. Because of its gritty but alluring image, many artists have been drawn to the city’s streets, and a burgeoning startup environment has attracted people from various backgrounds. Several of Berlin’s talented citizens shared their favorite aspects of their city with us, proving just how much the city means to them.